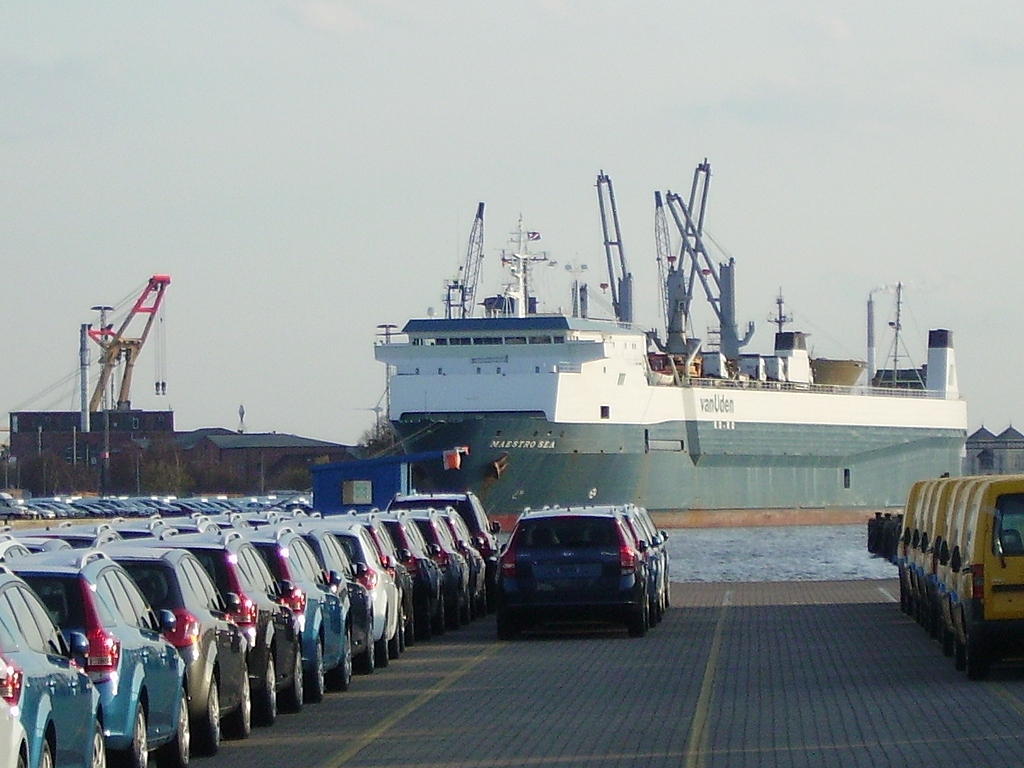 NEWS BROUGHT TO YOU BY CARTRAN.NET

Several major import car shippers, which together are said to command 70 percent of the global car-shipping market, face allegations of price fixing in a civil lawsuit filed in a U.S. court.
The overseas shippers are accused of taking part in a scheme to “fix, raise, maintain and/or stabilize prices” that lasted at least five years, according to the May 24 complaint, which was filed by law firm Susman Godfrey in U.S. District Court in Jacksonville, Fla.


The car shipping companies sought to suppress and eliminate competition in the car-shipping market, the complaint says. The civil lawsuit follows investigations into shipping companies’ pricing practices by government agencies in Europe, Japan, the United States and elsewhere.


‘We are aware’
“I can confirm that we are aware of the civil class-action lawsuit that has been filed against many a car shipping company, Wallenius Wilhelmsen Logistics included,” Anna Larsson, a spokeswoman for the shipping company’s logistics arm, wrote in an e-mail. “We are also aware that when regulatory investigations of an industry have been started in the USA, it is basically routine that civil class actions follow.”
A spokesman for the International Chamber of Shipping, a trade association that represents merchant ship operators, said it is not involved in the case and does not comment on ongoing lawsuits.
Burns said in an interview that the companies likely resorted to fixing because of declining business stemming from the onset of global recession in 2008 and rising oil prices.
From 2008 to 2012, average shipping service prices increased from around $350 per vehicle to about $410, according to documents filed with the suit. Burns said not all of the increase was necessarily due to potentially illegal activity.